Since the beginning of mankind, humans have been obsessed with exploring. With every exploration came new discoveries. With every new discovery, humans became more advanced as a species. We explore, we learn. We learn, we survive. Once we had discovered everything we could on land, we decided to press our luck and take our explorations to space and see what we could learn from the final frontier. But was space really the final frontier? We may have jumped the gun on branching out to space to discover new things when there are plenty of new things to be found right under our noses. The deep ocean has always been something scary, filled with monsters, unexplored, a mystery left unsolved, and not as enticing as space exploration. Even that lovable, red, animated crab Sebastian had a hard time convincing Ariel to stay under the sea. But, little did all the world know (both the animated world and the human world), Sebastian was on to something when he sang, “Darling it’s better, down where it’s wetter, under the sea!” 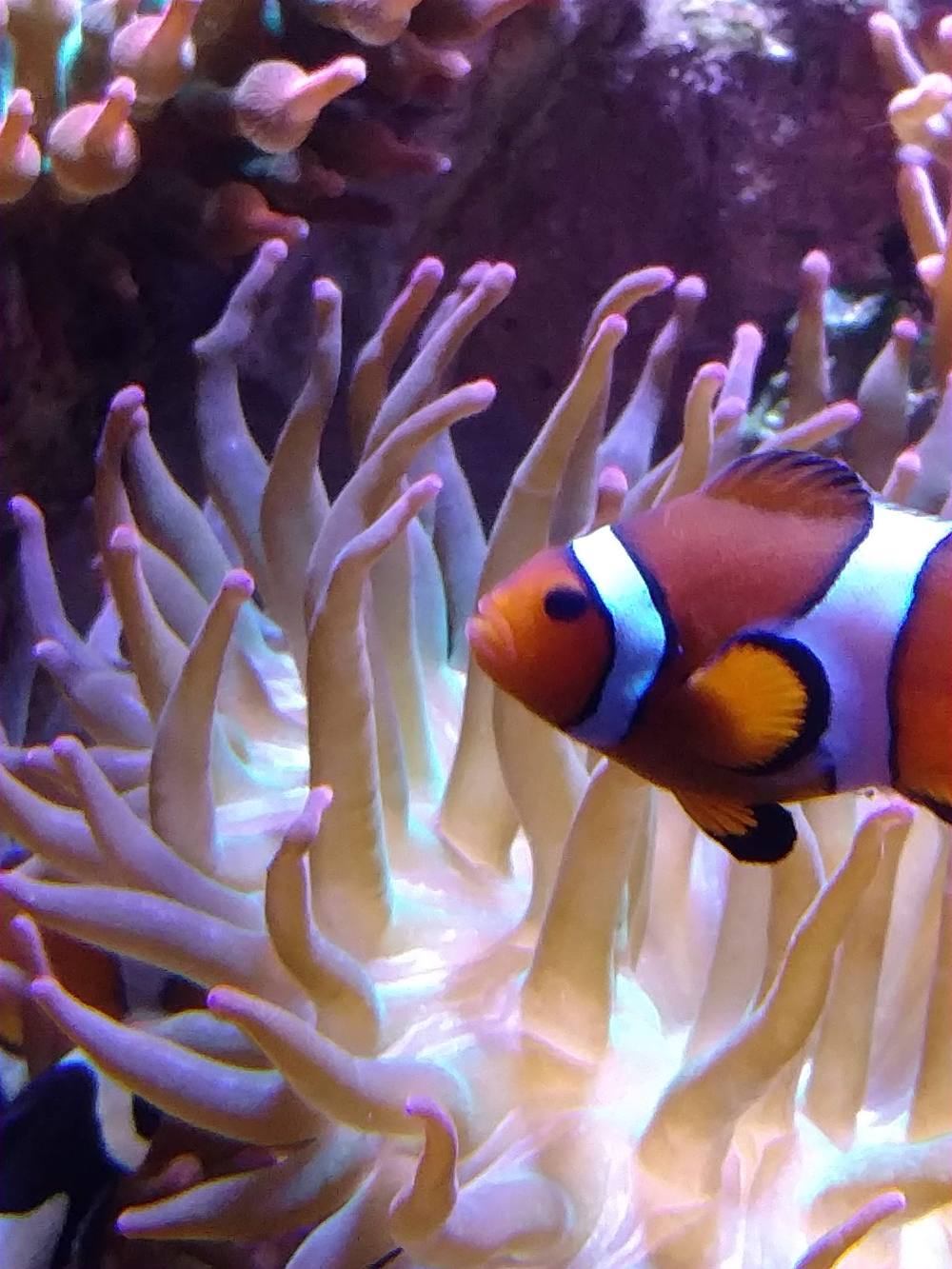 This weekend, I attended a wonderfully enlightening conference at our local aquarium. This conference was intended for science teachers and was organized by the National Oceanic and Atmospheric Association. My eyes were open to many startling facts, including this: only about 5% of Earth’s surface under the sea has been explored. About 15% of the sea floor has now been mapped, but there is still so much more to explore. I also learned that discoveries under the sea could lead to solutions to big problems our world is facing. Problems like climate change, energy crisis, human health, and ocean health. 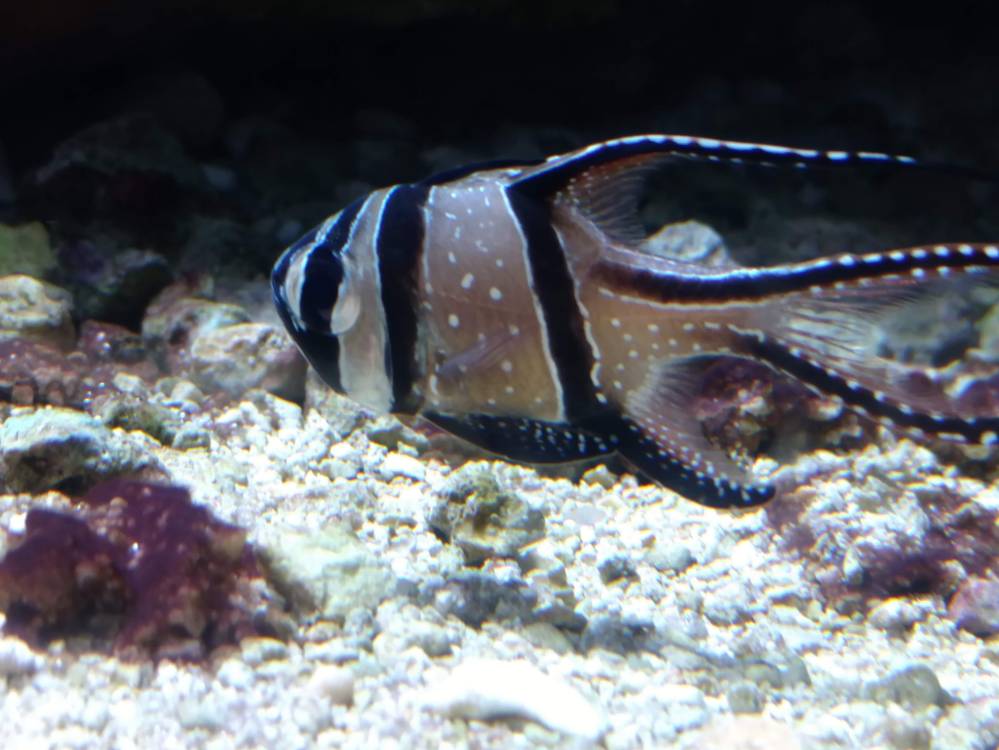 In a world where current energy sources like fossil fuels are rapidly diminishing, the ocean offers a type of fuel known as Methane Hydrate that could hold twice the carbon power in a single molecule compared to fossil fuels like coal. The vast organisms that the ocean houses offer insights into our own health. Scientists are currently conducting research on sponges, using chemicals they produce as a possible cancer treatment drug. In fact, the ocean may contain an unfathomable amount of pharmaceutical potential. Deep sea exploration may even help us solve historical mysteries as we discover new ship wrecks and ruins of ancient civilizations.

Join me the next four weeks as I break down some recent deep sea discoveries and discuss the vast potential the sea floor holds. Plus, who doesn’t like a good adventure? For the adventurer in all of us, the ocean floor awaits!

If you read this whole blog post, you are my hero! Thanks for reading. Please feel free to leave me a comment and feedback below. Also, let me know if there is any particular science topic you would like me to look at “through green tinted glasses” and I will write about it.

2 thoughts on “Ariel, Take It From Sebastian, It Is Better Under the Sea”