As a kid, the seahorse was always my favorite fish. Whenever I visited an aquarium I made it a point to see the seahorses first. My childhood exuberance for the seahorse continues to this day. I hope you enjoy my recent seahorse photos from my latest aquarium trip! But what made the seahorse so appealing to me as a child? Perhaps because it is the essence of creative design, with many unique and random physical traits as if a child created is as a mash-up of multiple different animals combined into one sea creature. Here are just a few traits I found interesting enough to post:

If you are ever feeling like you need more creativity in your life, or you want to find your long lost childhood exuberance, than just look up a bunch of pictures of seahorses… it works for me every time! 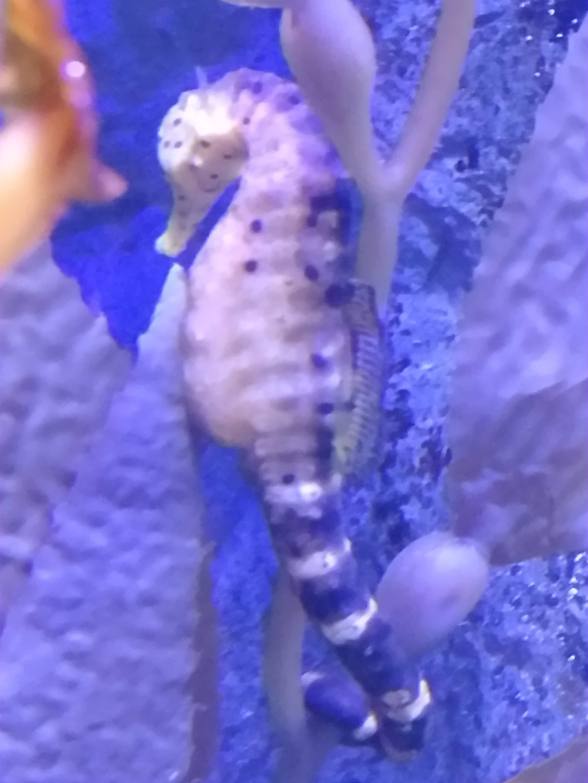 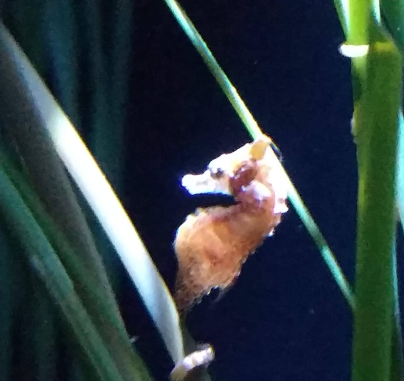