Welcome back to Evolutionary Mash-up! Last week we learned about the fairy shrimp and its ability to produce eggs that can dry up and survive in harsh living conditions until suitable living conditions occur again. This week we take a look at the seahorse and discuss why it contains traits that would be helpful to have during an apocalyptic event.

Throw a whole bunch of random, seemingly unrelated animal adaptations in a box and pull out three of four of them at random. The resulting animal could be a seahorse. With random traits like bony plate armor, prehensile tail, chameleon eyes, and male pregnancy one may wonder what natural selection was thinking when it created a seahorse in the first place. Plus, how are these seahorse traits advantageous in post-apocalyptic scenarios? The answer is quite simple, yet complex at the same time–“rapid evolution.”

First of all, natural selection is not a conscious process like I alluded to above. Natural selection is the process in which individuals within a species carry advantageous traits for survival, live long enough to reproduce, and pass on those advantageous traits to the next generation. The seahorse is just able to crank out those potentially advantageous traits at a faster rate than other animals. The seahorse genome has been recently recorded by scientists as the most rapidly evolving fish genome (so far) recorded. That means mutations that alter the physical traits of the seahorse occur more often than other fish species. If Charles Darwin had an aquarium, I am pretty sure it was filled mostly with seahorses!

It’s true, a seahorse can not reproduce and develop new traits nearly as fast as bacteria can. But a seahorse is a member of the animal kingdom, just like humans. If a few thousand humans can find a way to survive extreme worldwide nuclear fallout, a rapidly evolving genome would nearly ensure that at least some humans survive long enough to evolve a beneficial trait (like the ability to metabolize the harmful chemicals in the air) and reproduce to carry that trait into future generations. If your genome evolves fast enough, you could potentially develop a beneficial trait to counter any post-apocalyptic condition imaginable. Having such an ability to rapidly and randomly evolve is almost like using cheat codes. Of  course it is HIGHLY IMPLAUSIBLE to imagine humans having such a fast evolution rate in such a dire time of need like an apocalyptic event, it is still very fun to dream about it!

Seahorses are amazing animals with some incredibly unique adaptations that they have developed over a relatively short amount of time thanks to their rapidly evolving genome. But there are other adaptations that will be even more beneficial for a wider variety of apocalyptic events. Stay tuned next week as we discuss another unique animal adaptation that will prove useful during the apocalypse. 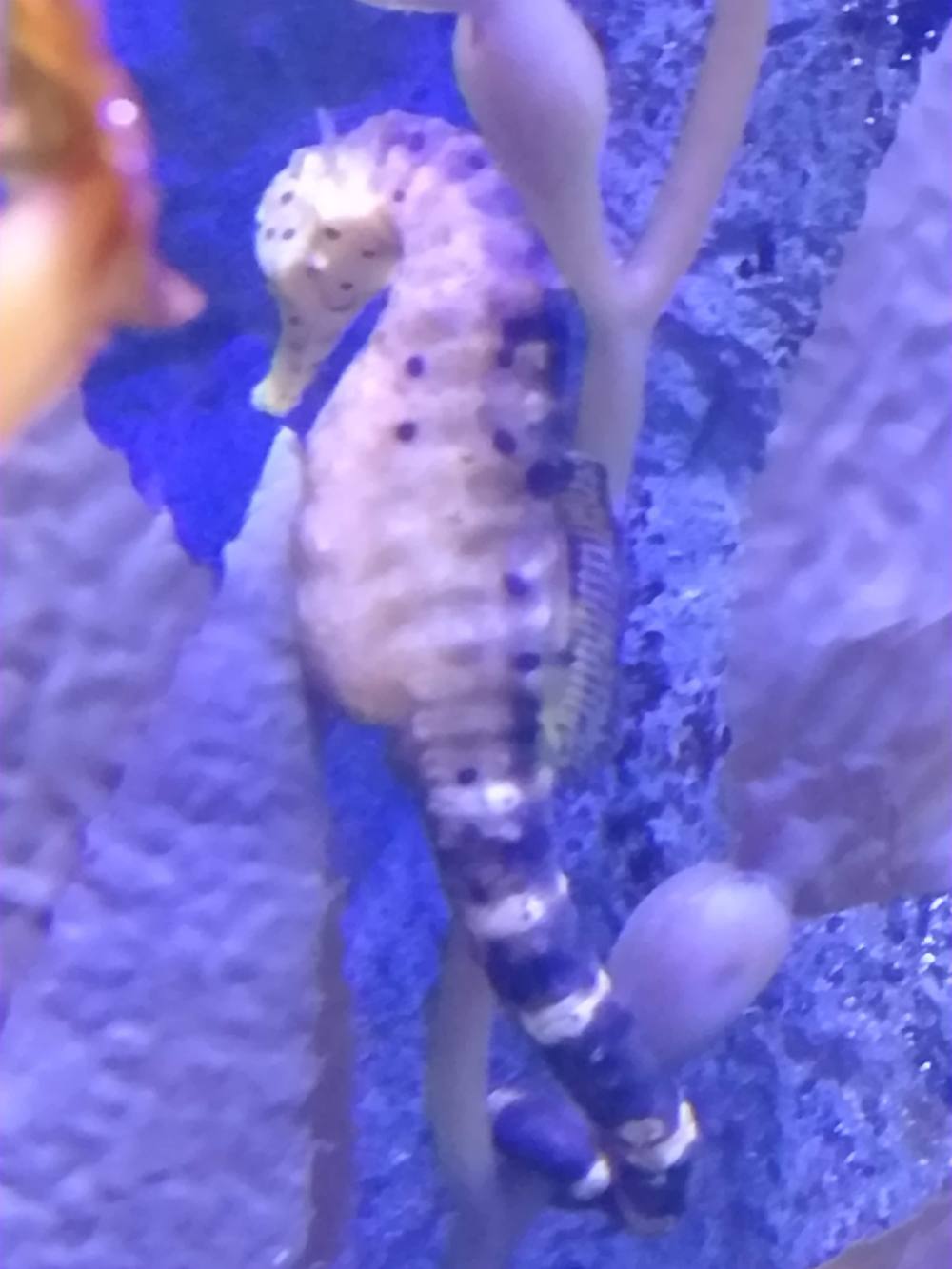 *All writing within this article is my own, property of me. Please leave me comments, I would love your feedback!